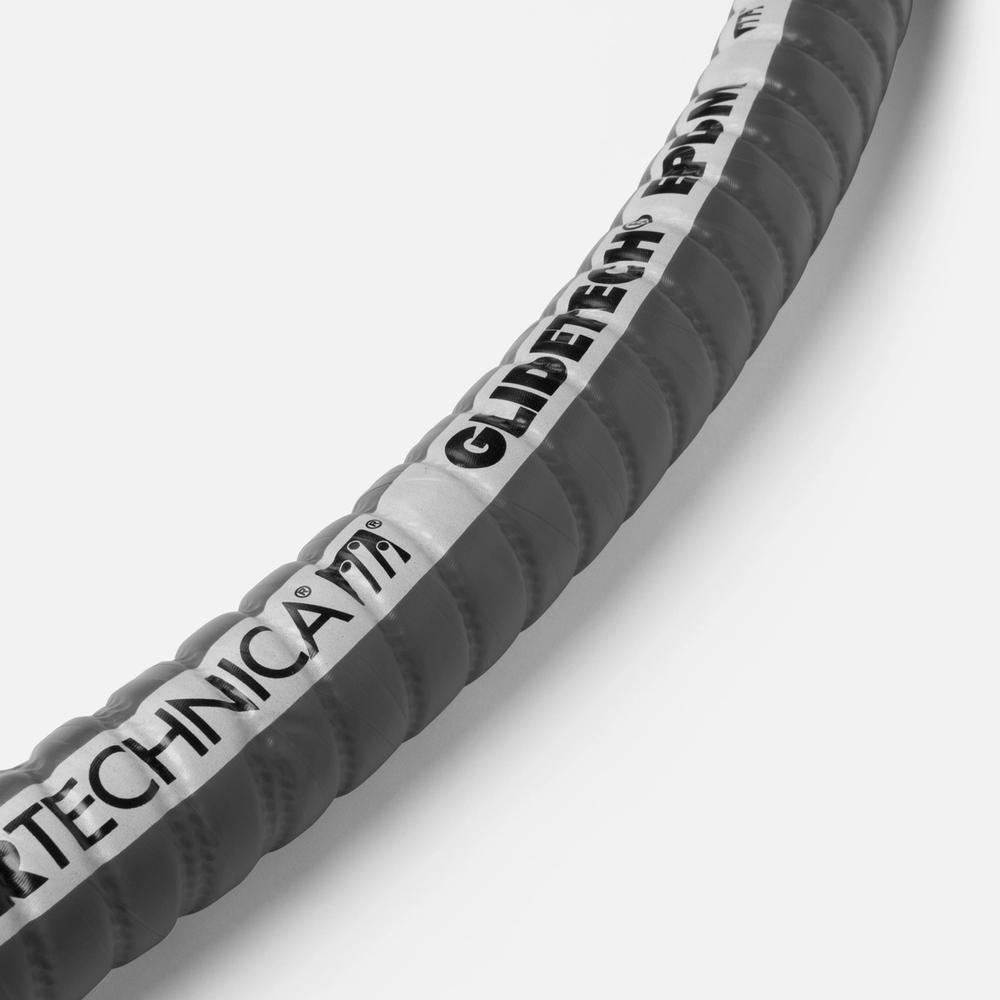 EPDM vs. Butyl: Which Works Best for Your Next Winery or Brewery Hose?

EPDM vs. Butyl: which is best for your next hose? A few years ago the common thinking was that Butyl was the clear choice for a modern winery or brewery. EPDM hose is thought to be “old school”. But, as always, we've learned some interesting lessons from our customers on this one. After all, they have boots on the ground and hose in the hand. Some customers have given us some great reasons why EPDM shouldn't be counted out, and may be preferred in some instances. Let's go over the reasons.

EPDM vs. Butyl: The History

First, a little history: Between EPDM and Butyl, EPDM hoses were the most commonly used hoses in wineries and breweries around the world for many years. In general, EPDM is a very safe choice for common rubber items in a brewery (think tri clamp gaskets or valve seats. They're usually EPDM).

In the USA, Butyl started to take over in popularity from EPDM hoses some 10-15 years ago. Particularly once GlideTech introduced their hoses with a new bromobutyl compound that can withstand the same temperatures as EPDM (-40 °F to 248 °F), the reasons for picking EPDM hoses seemed to become fewer and fewer.

In Europe, where change comes slowly if at all, EPDM has remained on top throughout.

One immediately apparent difference is that a fresh roll of Butyl hose has a much more neutral odor than brand new EPDM hose. In fact, some brewers we've talked to have special techniques to break in new EPDM hose and get rid of its rubber-y odor. It usually involves soaking the hose with a liquid yeast concoction overnight.

In terms of handling, EPDM has one clear advantage. It is much more flexible than Butyl. That flexibility comes with a slight weight penalty, though. EPDM hose is just a bit heavier than Butyl. So EPDM is easier to bend, but tougher to haul.

Where EPDM really shines is its chemical resistance. While Butyl is very chemical-resistant, EPDM maintains a slight edge here. Hoses that have to withstand frequent cleaning cycles with harsh chemicals will tend to last a bit longer with EPDM than Butyl hose. As cleaning and sanitizing agents have become harsher in recent years, and cleaning protocols have become more stringent, we've had some customers report that EPDM hoses are better at dealing with more rigorous cleaning protocols and harsher chemicals. And it's a good thing, too. Because EPDM is slightly more permeable than Butyl, it will require more frequent cleaning anyway.

And the winner is…

There isn't really a clear winner. As with most decisions, there's no clear choice or easy answer. If you've been using either Butyl or EPDM hose with great success, there may not be hugely convincing reasons to jump ship. You might want to try both and see which you prefer. But to summarize: